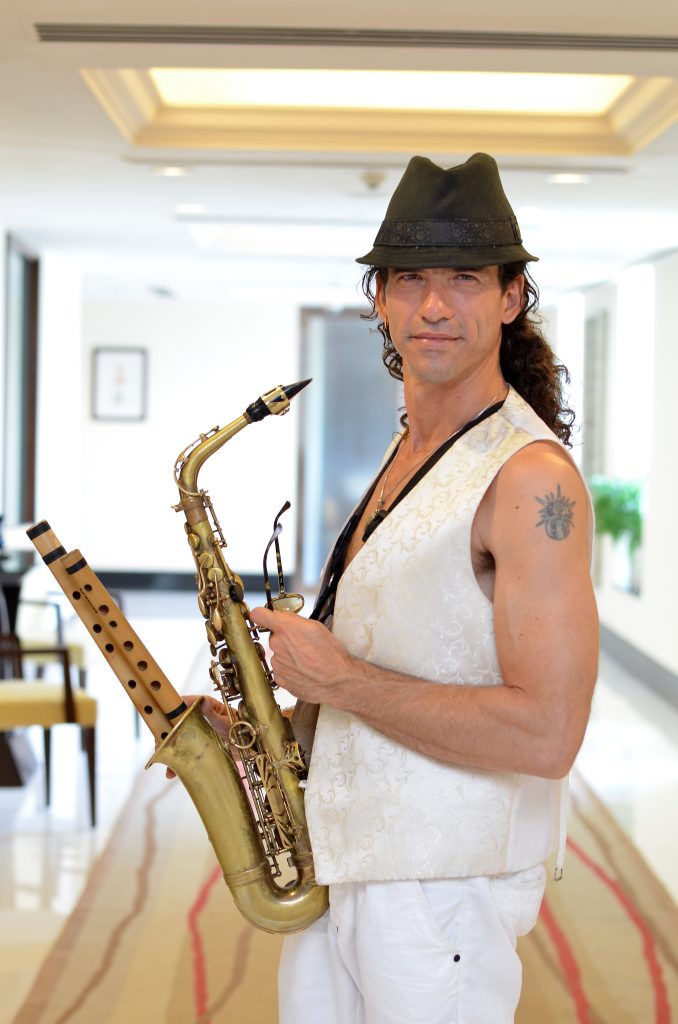 Deva’s  musical career began at an early age and throughout his teens he recorded three albums,
performed concerts and national tours around Argentina, Uruguay and Brazil with two bands: 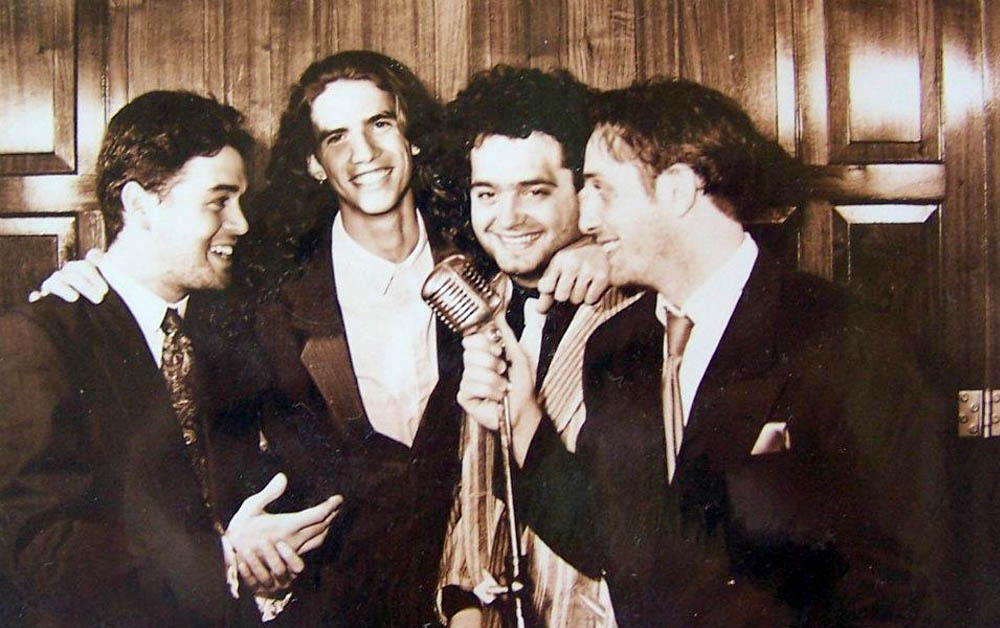 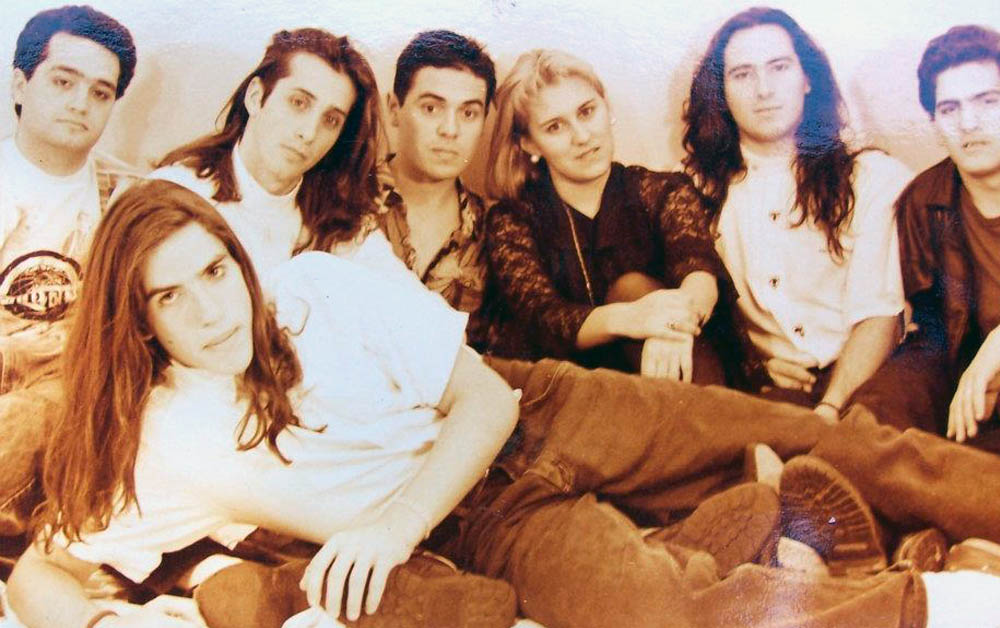 He travels to Europe, settles in Switzerland and Italy for nine years, where he produced several CDs of electronic dance music and meditation. 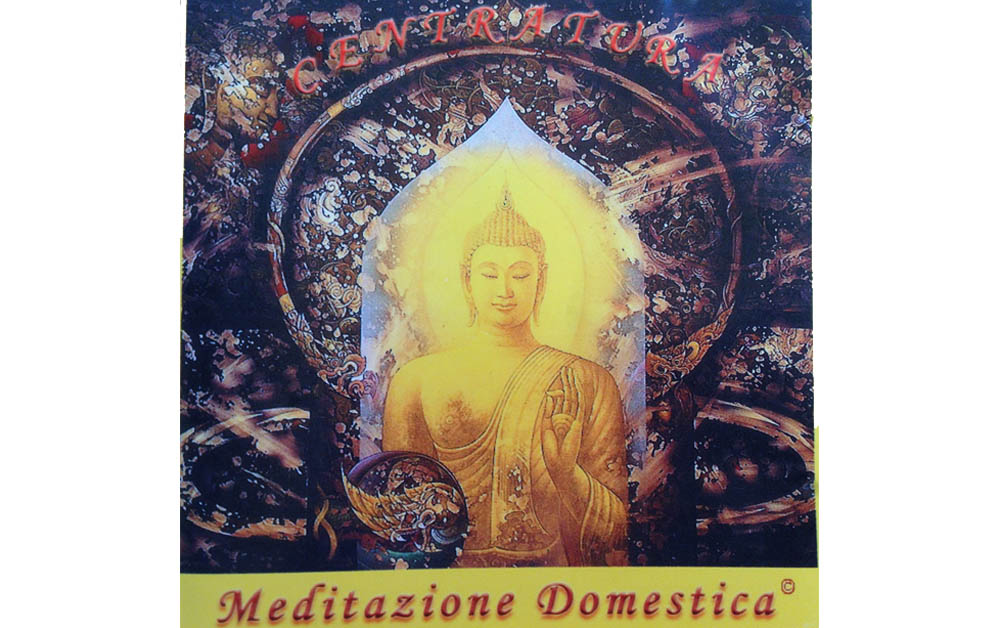 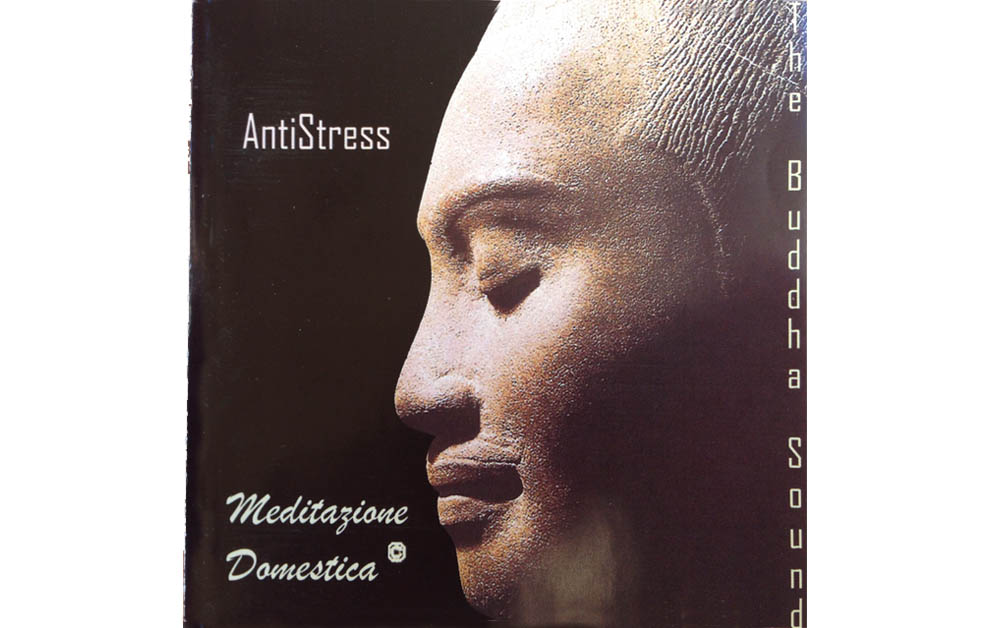 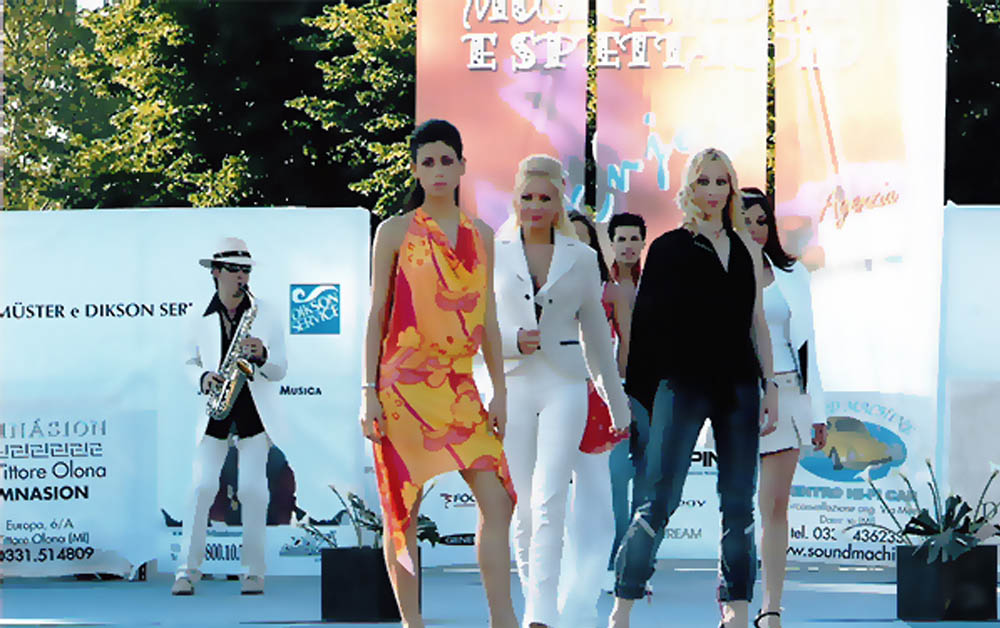 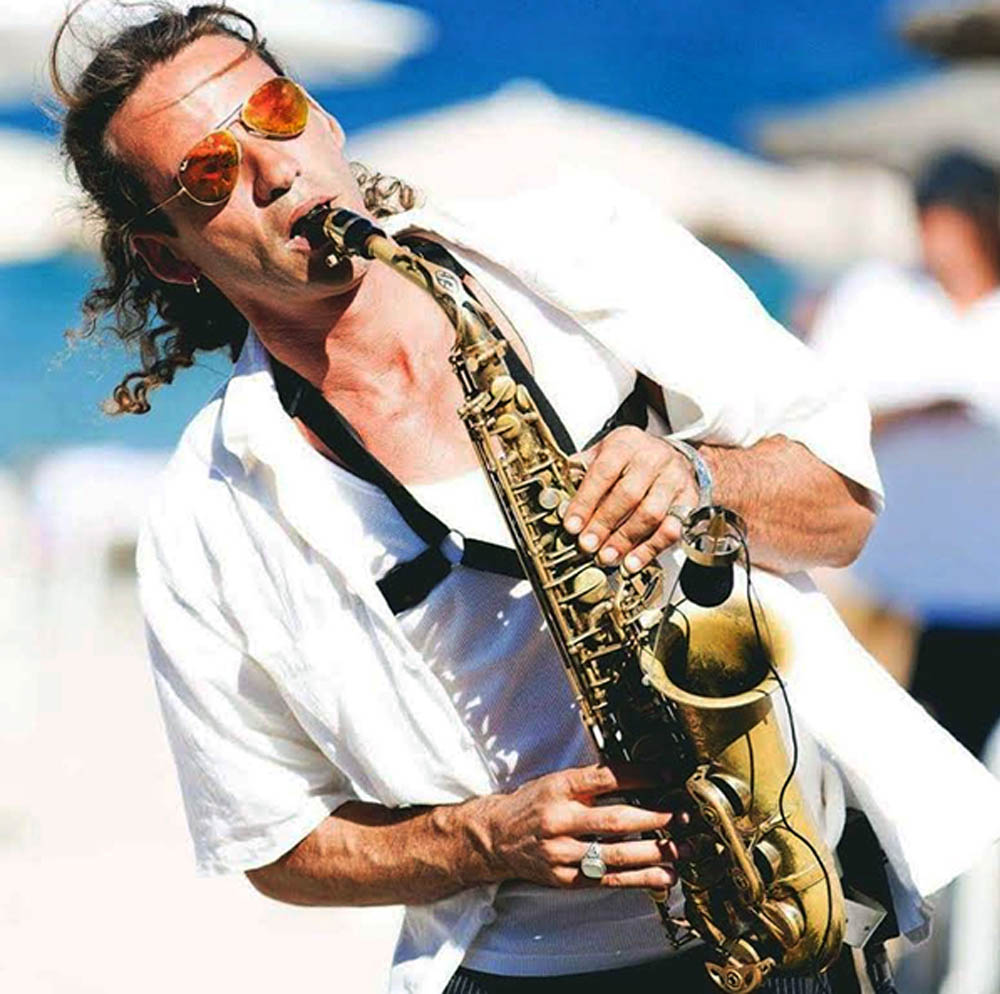 He lives in Ibiza for 11 years. In European winters, he stays in Asia doing his performance and making sound therapy and meditation work shops. 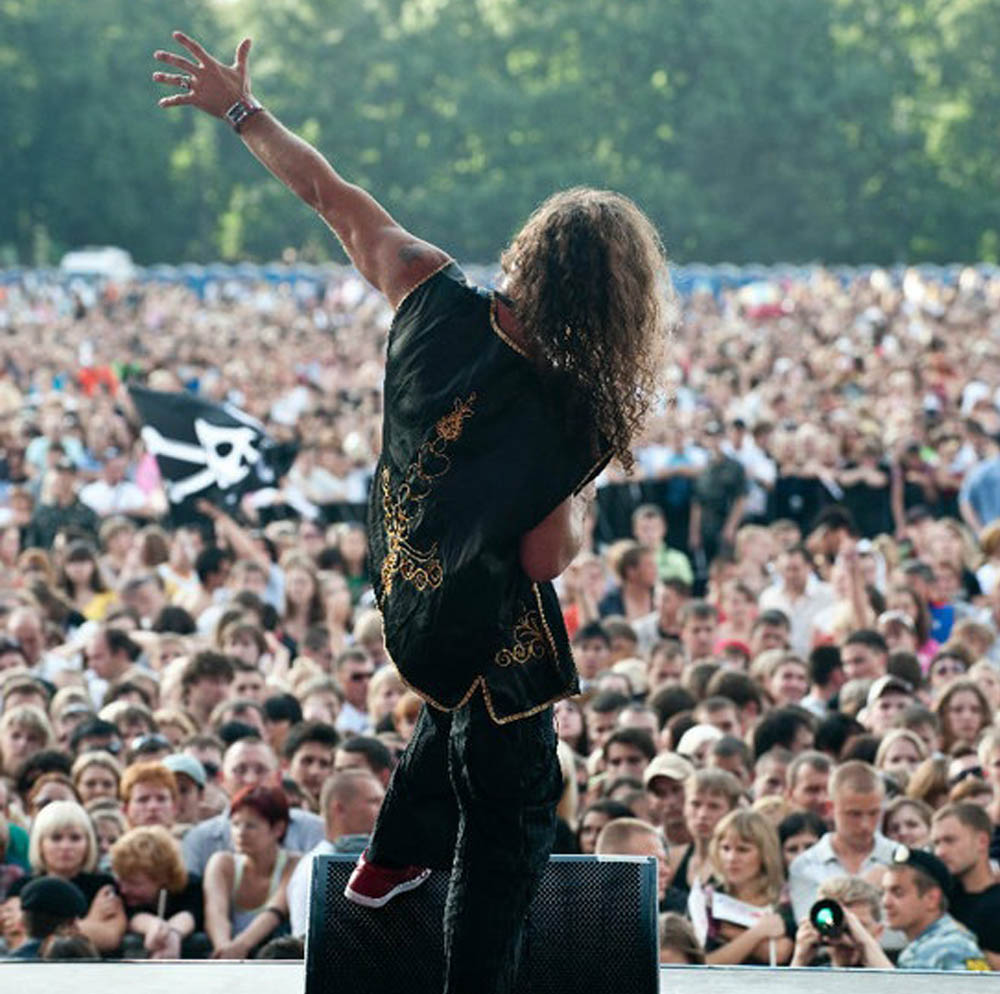 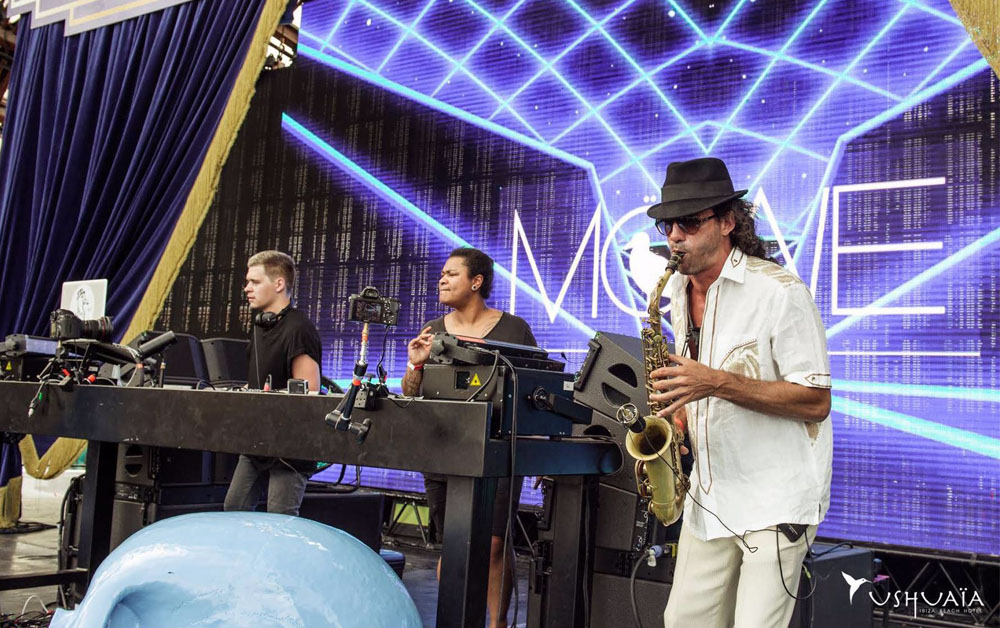 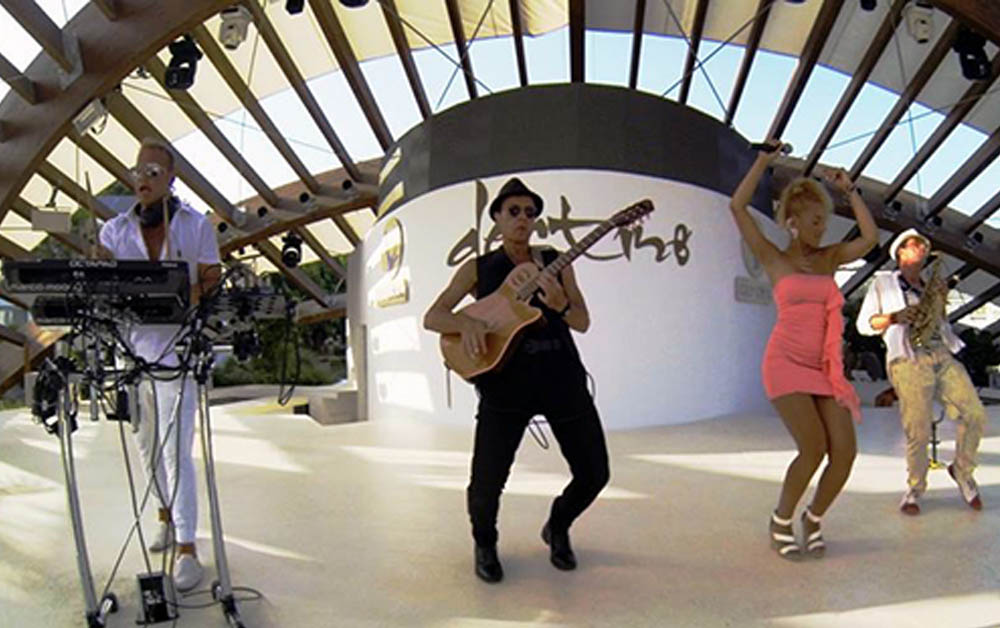 He has played with Raimundo Amador, Javier Vargas, Chris Jagger and many musicians around the world, and he continues his intense musical career…